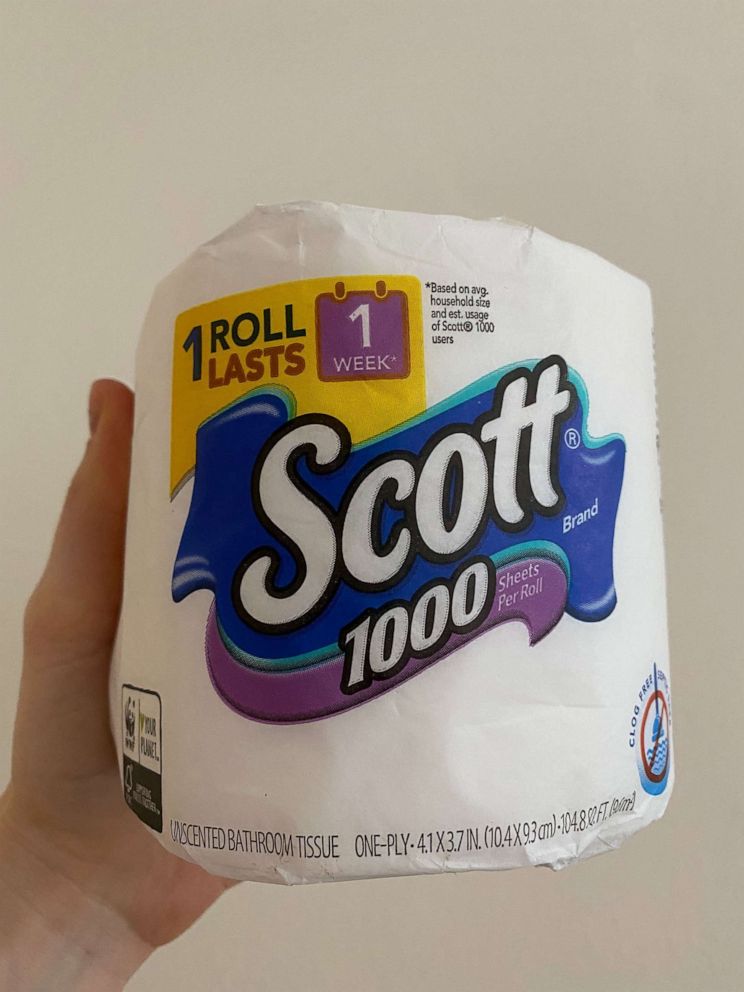 “In 1890, when two brothers named Clarence and E. Irvin Scott popularized the concept of toilet paper on a roll, it was still an uphill battle to get the public to openly buy the product, largely because Americans remained embarrassed by bodily functions.”(When you’re older it can become a hot topic)

“No one wanted to ask for it by name,” says Dave Praeger, author of Poop Culture: How America Is Shaped by Its Grossest National Product. “It was so taboo that you couldn’t even talk about the product.” By 1930, the German paper company Hakle began using the tag line, “Ask for a roll of Hakle and you won’t have to say toilet paper!” (Not today. In addition to talking about the coronavirus it’s become a touchstone in our conversations and on social media)

“By the 1970,s America could no longer conceive of life without toilet paper. Case in point: In December 1973, Tonight Show host Johnny Carson joked about a toilet paper shortage during his opening monologue. But America didn’t laugh. Instead, TV watchers across the country ran out to their local grocery stores and bought up as much of the stuff as they could. In 1978, a TV Guide poll named Mr. Whipple—the affable grocer who implored customers, “Please don’t squeeze the Charmin”—the third best-known man in America, behind former president Richard Nixon and the Rev. Billy Graham. (Then and now it’s a perfect example of the Circle of Life)

Some fascinating facts for you to ponder:

But if you’re like me and don’t trust the first three points go to the site below (no joke) and you can customize and calculate  some of the following based on your household needs:

It’s been said in order to maintain a positive attitude count your blessings.  Here’s a reason and one we no longer have to live by:

“Throughout the annals of history, humans have gone “to the bathroom” even when “bathroom” meant “over there, behind a rock.”  While the elimination process hasn’t changed much over the years, the immediate aftermath certainly has.  Initially, people just cleaned themselves up with whatever was handy; rocks, sticks, leaves, corncobs or (yeeouch) wood shavings.”