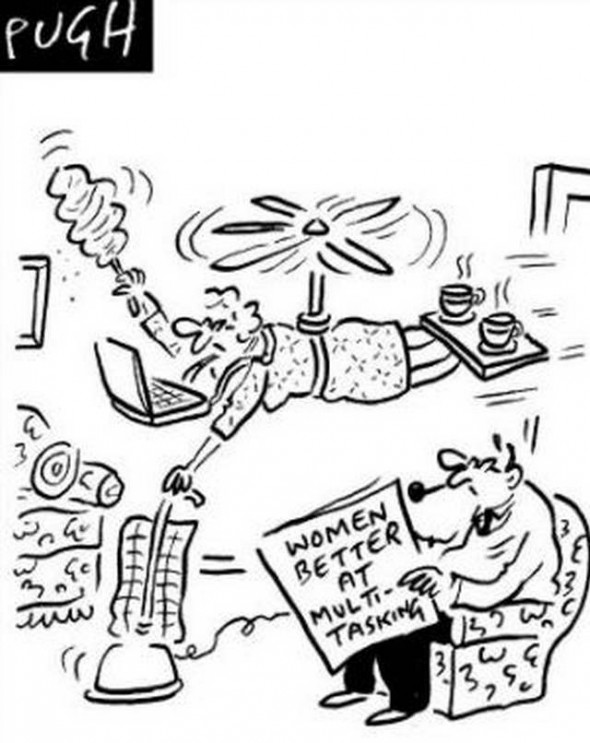 After teaching Anatomy and Physiology for thirteen years, it was enlightening to discover that the different parts of the brain are why men act and think differently than women. It gave me hope for a better understanding of why my husband and I, in certain situations, operate the way we do. 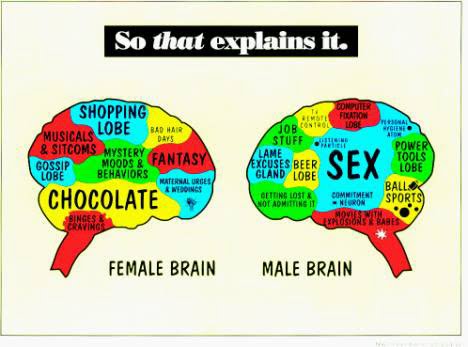 Have a laugh out loud moment. Take a few minutes and listen to this video.