Anyone who has read the book about my travels to the Himalayas( Big Red: How I Learned Simplicity from a Suitcase) will remember it was a 30-year dream, one year of planning, and having to deal with a plethora of obstacles. The other day, after four weeks of fits and starts, I finally got the nerve to made the big decision and take my first adventure to the grocery store. The comparisons are below: 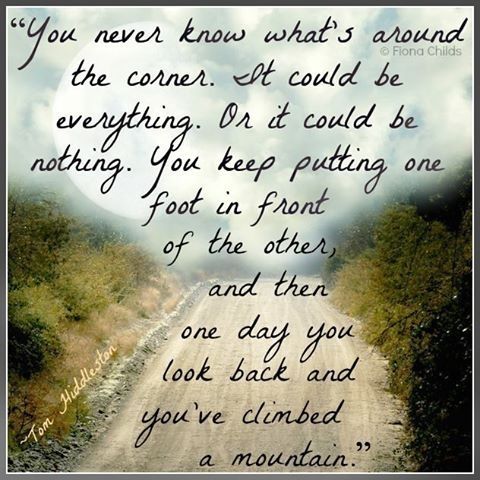 Stay safe and be well everyone!